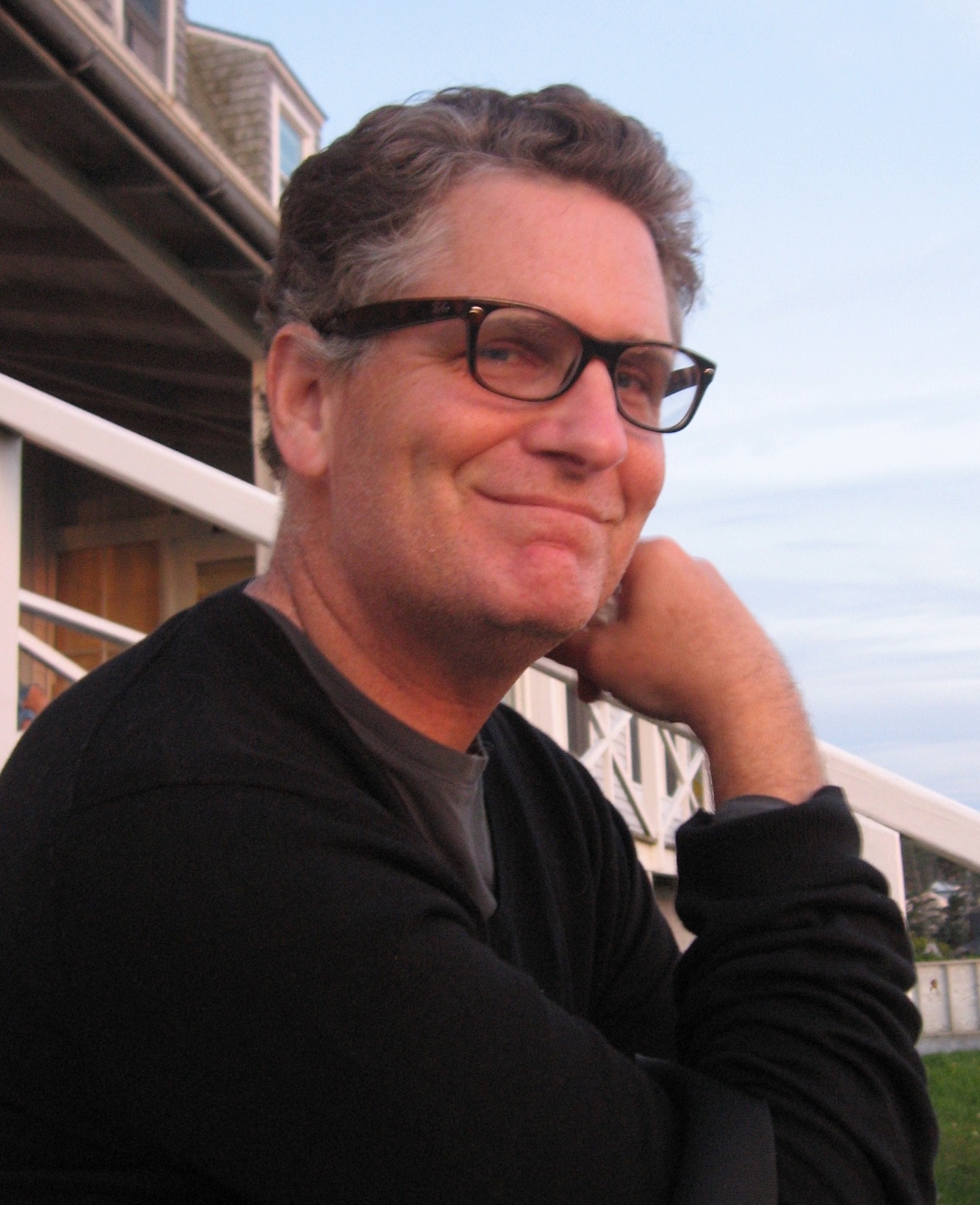 My research at the MIT Center for Collective Intelligence (CCI) examines how technological advances over the past century—most recently innovations in communications and computing—have transformed work, organizational practices, and social patterns.

My work on CCI’s CoLab platforms seeks to harness the collective intelligence of large numbers of people, from all around the world, to address big, complex problems. Among the challenges addressed have been:

I have also worked on projects that have:

I came to MIT in the late 1990s to join the Initiative on Inventing the Organizations of the 21st Century (21C), which examined how information technology was transforming business organizations and how those changes were reshaping employment arrangements.

I subsequently worked on project that examined the mechanisms by which information technology generates organizational benefits and how the structure of social networks affects the performance of work groups.

I’ve published articles based on my research in Harvard Business Review, Sloan Management Review, Financial Times, Boston Globe, pbs.org, and many academic journals. I co-edited a collection of articles published by MIT Press, Inventing the Organizations of the 21st Century (2003). My work has also been featured by National Public Radio and in the New York Times, Wall Street Journal, and Fast Company.

While at MIT, I served as Executive Producer of Home Before Dark, named best American independent film at the 1997 Hamptons International Film Festival and recipient of critical acclaim in Variety, the New York Times, and Boston Globe.

I have an undergraduate degree from Northwestern University in American Studies and earned a Master’s degree in modern history from Harvard, where I also completed doctoral coursework.