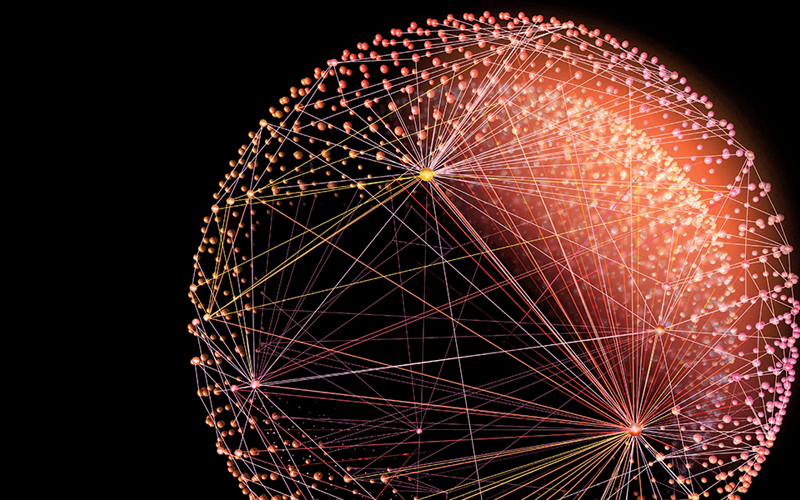 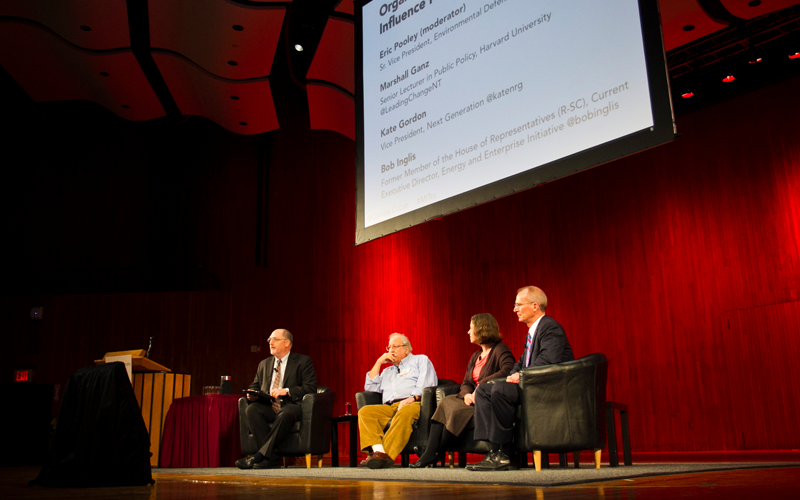 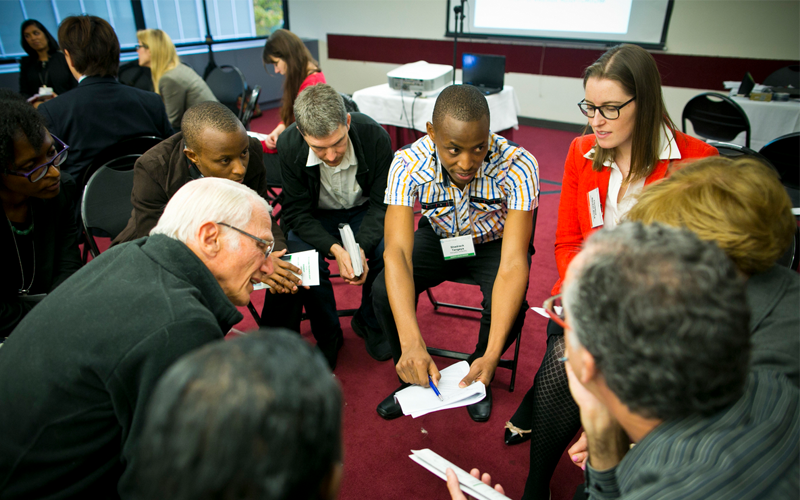 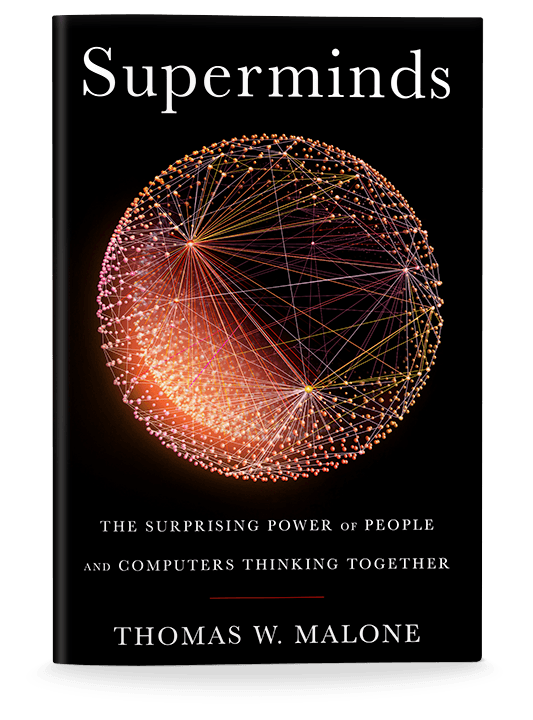 The Surprising Power of People and Computers Thinking Together

From the founding director of the MIT Center for Collective Intelligence comes a fascinating look at the intelligence exhibited by groups of people and computers working together.
Learn More

Overview
Intelligence does not arise only in individual brains; it also arises in groups of individuals. This is collective intelligence: groups of individuals acting collectively in ways that seem intelligent. In recent years, a new kind of collective intelligence has emerged: interconnected groups of people and computers, collectively doing intelligent things. Today these groups are engaged in tasks that range from writing software to predicting the results of presidential elections. This volume reports on the latest research in the study of collective intelligence, laying out a shared set of research challenges from a variety of disciplinary and methodological perspectives. Taken together, these essays—by leading researchers from such fields as computer science, biology, economics, and psychology—lay the foundation for a new multidisciplinary field.

Each essay describes the work on collective intelligence in a particular discipline—for example, economics and the study of markets; biology and research on emergent behavior in ant colonies; human-computer interaction and artificial intelligence; and cognitive psychology and the “wisdom of crowds” effect. Other areas in social science covered include social psychology, organizational theory, law, and communications.

Draft versions of the book’s chapters are available here Selected publications based on CCI research